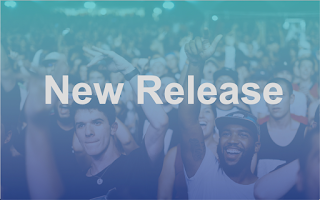 Our July 2020 releases are related to the following:
New features: 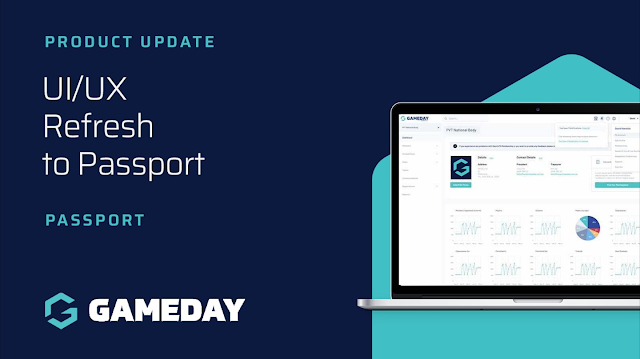 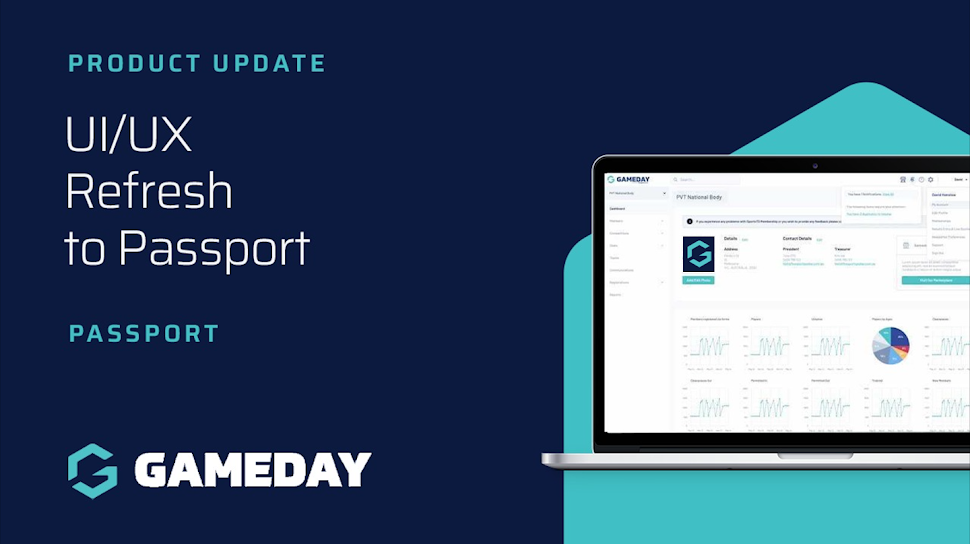 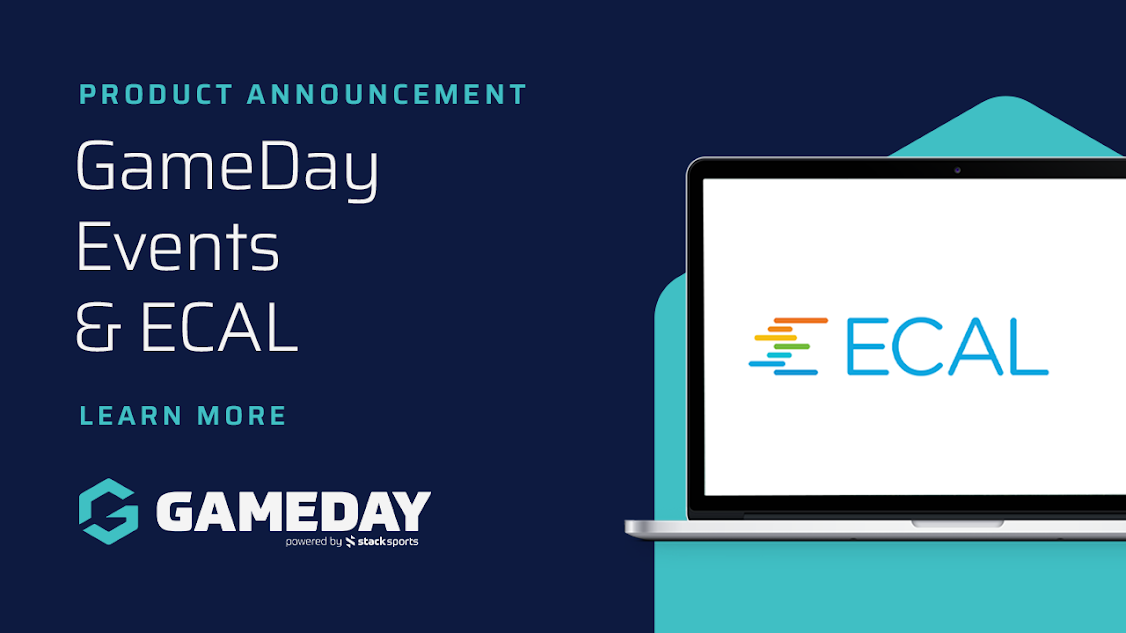